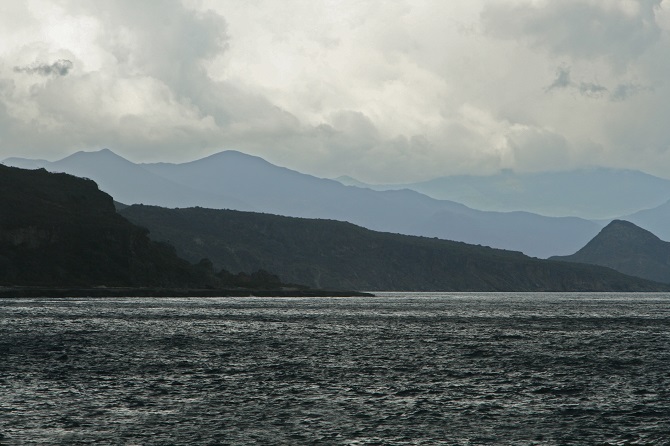 Hurricane Matthew is slowly making its way northwards through the Caribbean, with the eastern coast of Cuba directly in its path.

From offset, we should be clear that by far the most important implications of Hurricane Matthew revolve around its potential impact on the inhabitants of those islands’ that it passes over. Some may tragically lose their lives, others will lose their homes and / or their livelihoods. Talking about the potential impact on people’s holidays sounds somewhat glib in the circumstances but tourism is the lifeblood of the region and nobody will be more concerned about its potential impact than locals in the affected areas.

At the time of publishing this article, the eye of Hurricane Matthew is located off the western coast of Haiti and is expected to make landfall in Cuba either late on Tuesday or very early Wednesday. The path of destruction of a hurricane is such, that determining exactly where it comes ashore is not always entirely important.

What seems certain is that Hurricane Matthew will hit eastern Cuba hard and cause extensive damage to its second city, Santiago de Cuba, the nearby town of Guantanamo and the popular traveller destination of Baracoa. Depending on what happens when it hits land, and the path it then takes, it is also likely to have a major impact on the beach resort of Guardalavaca.

At the moment, tourists and locals in areas under threat have either been evacuated or are in lock-down. Whatever one’s views on the politics of Cuba, in such circumstances the authorities are very effective in getting the vast majority of people to safety.

The airports at Santiago de Cuba, Holguin, Baracoa have also been closed and all domestic flights in and out from Havana cancelled. Holguin is the nearest airport to Guardalavaca and serves the major charter airlines; anyone about to visit Guardalavaca should contact their tour operator for information. All non-essential road travel in the area has also been suspended.

As Cuba is a large island (over 1000kms long) and Hurricane Matthew is ‘only’ expected to hit the eastern tip of the island, travel to the more popular, more developed western half of the country should be largely unaffected although international flights may be delayed or diverted depending on the path of the hurricane later in the week. Again, anyone planning to travel to Cuba this week should consult their tour operator or airline.

Speculating on the post hurricane situation is clearly very difficult although some areas are likely to fare better than others. In Guardalavaca, the most majority of accommodation comprises, large, modern All Inclusive hotels that are designed to withstand hurricanes. A lot of trees will be uprooted, roads blocked etc but the damage should not be too long-lasting.

For Baracoa however, one fears for the outcome. Many of its buildings are old and in a poor state of repair, including the many casa particulares that are the lifeblood of the town’s tourist industry; the town is also located right next to the sea and is under imminent threat from storm surges.

Santiago too is located close to the sea and has only just recovered from the last hurricane. Relatively new hotels, such as the Hotel Punta Gorda (right on the water) and the Hotel Imperial (just re-opening after years of renovation) are particularly under threat.

As with our advice above, if you already have a holiday booked to eastern Cuba, please consult your tour operator for further information although please bear in mind that feedback from the affected areas will be slow to filter back.