The Garifuna of Livingston 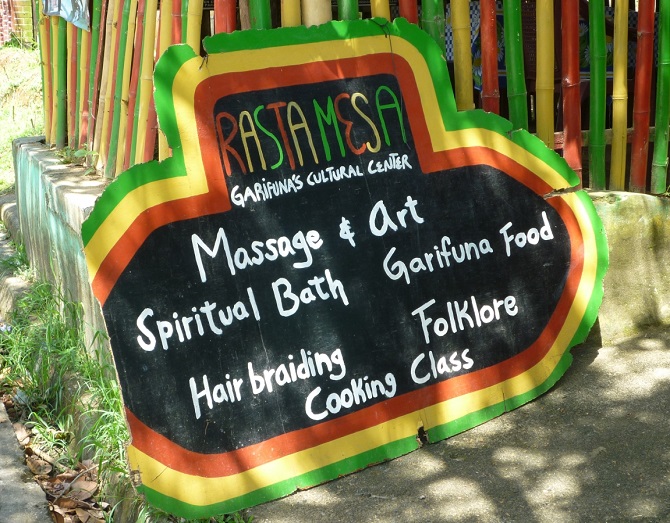 While the vast majority of Guatemala’s population can be described as indigenous Mayan, Spanish descent or mixed, the Garifuna population of Livingston on the country’s Caribbean coast is a different story altogether.

The Garifuna, sometimes also referred to as Black Caribs, are the descendants of Carib Indians and black African slaves. In 1635, two Spanish slave ships were ship-wrecked near St Vincent in the Caribbean; the escaped slaves were welcomed by the island’s indigenous Carib Indian population and the resulting inter-marriage led to the creation of the Garifuna.

When the British took control of St Vincent in 1795 they forcibly relocated the entire Garifuna population to Roatan in modern day Honduras. From Honduras they extended out along the Central American coast to Belize, Nicaragua and Livingston in Guatemala.

Due to Livingston’s relative isolation – it is still only possible to access by boat – Garifuna culture there has been remarkably resilient although, in recent years, an increasing number of mainlanders have moved in at the same time as more and more of the local population have emigrated to the United States.

Almost everything about Livingston is distinct and different from Guatemalan society and culture – the language, religion, music, food, you name it.

Garifuna music is also very distinct and can be heard locally; the most common form is known as Punta in which drums play an integral role, both the primero (tenor drum) and segunda (bass drum).

While the majority of the indigenous are officially Catholic, these beliefs are jumbled up with traditional practises and, on Livingston in particular, a strain of Rastifarian culture.