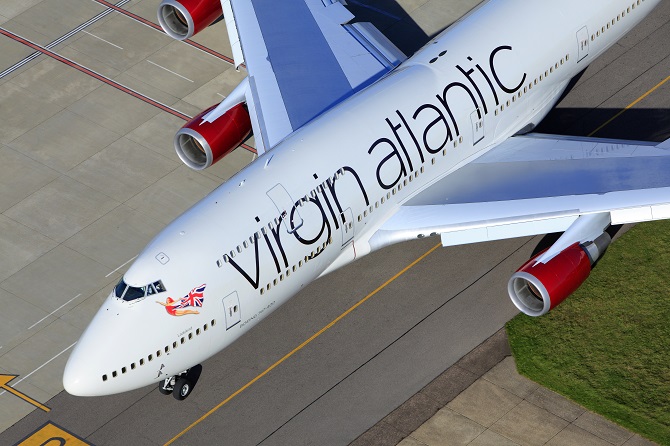 Virgin Atlantic’s brief experiment with flights to Varadero has come to a juddering halt, with services set to end at the start of this September.

Those who know Cuba well were always somewhat surprised that the airline launched the service in the first place. As a pure beach resort, Varadero airport has always been the domain of charter airlines while Havana airport, just 2 hours’ drive away is served almost exclusively by scheduled carriers.

Although the airline never released any load figures for the Varadero flight, the low fares that they kept on coming out with were a clear indication that putting bums-on-seats (as well as flat beds) was a real struggle.

Flight times for the 3 services over the winter are therefore as follows:

Outbound flights will continue to operate as VS 63 with the return, overnight flight, as VS 64.

All 3 flights will be operated using a 747 with a choice of Economy, Premium Economy and Upper Class cabins.