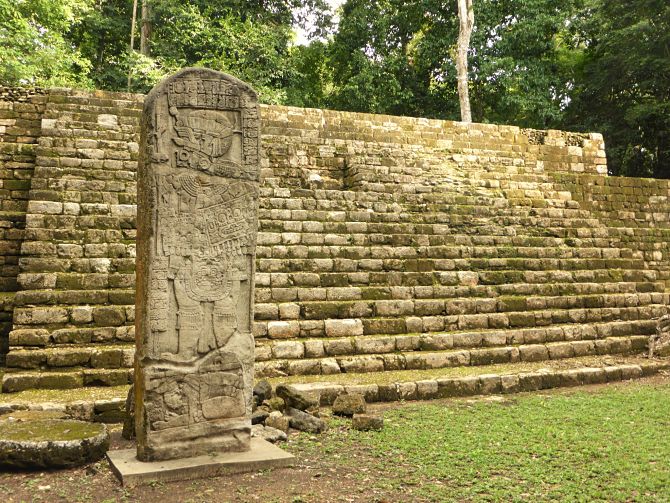 Aguateca is an important Mayan site located in the Peten region of northern Guatemala. Historically, the site dates back to the Late Pre Classic Period (300BC to 350 AD) and was one of a number of important settlements in the area including Dos Pillas and Ceibal.

As was common for both the region and the time, Aguateca was frequently at war with both its near and distant neighbours and was abandoned shortly after being attacked and ransacked around 820 AD. Such was the speed and totality of its abandonment that a large temple under construction was left half built while personal possessions, such as porcelain vases, were left behind in many of the private residences. 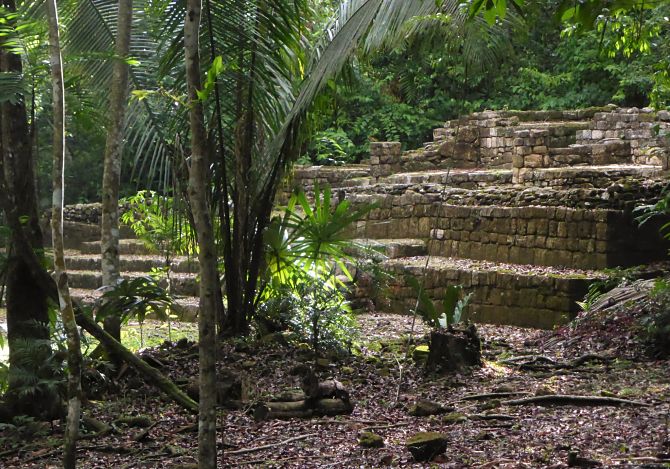 Defeating Aguateca was no mean feat as it had some of the best natural defences of any Mayan city. The main part of Aguateca, home to the key religious and government buildings, as well as the homes of the city’s elite, was built on top of a limestone plateau with steep cliffs offering a natural defensive position. As if that wasn’t enough (and unfortunately it wasn’t!) Aguateca is located within Laguna Petexbatun and is only accessible by water.

The actual site takes at least 2 hours to explore and usually begins by walking around the bottom of the cliffs so as to appreciate its enviable location. One then clambers through a steep-sided ravine (attacking forces would have had to do the same) before proceeding to the ceremonial heart of the city where a number of buildings have been carefully restored. 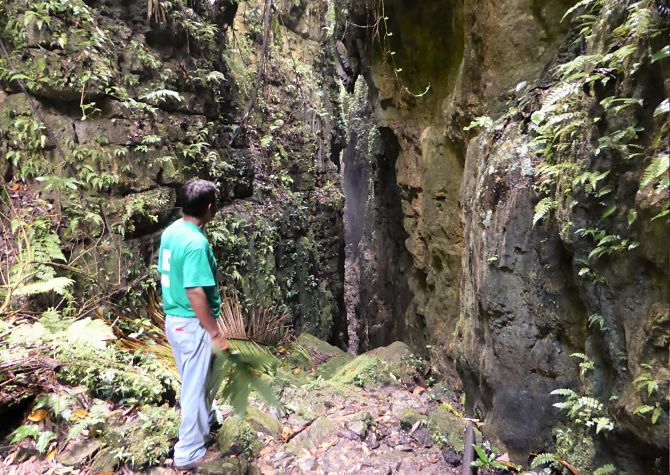 In terms of planning a visit to Aguateca, this is done either as a day trip from the Flores / Lake Peten area or en-route between the aforementioned area to the north and the road south to Coban, Atitlan and Antigua. From Flores it is a 75-minute drive to Sayaxche followed by a beautiful boat trip of just over an hour; it’s almost worth visiting for the boat trip alone.

For those visitors who are en-route to Coban etc, leaving Flores in the morning it is possible to visit Aguateca, return to Sayaxche and continue by road for another couple of hours to Candelaria. 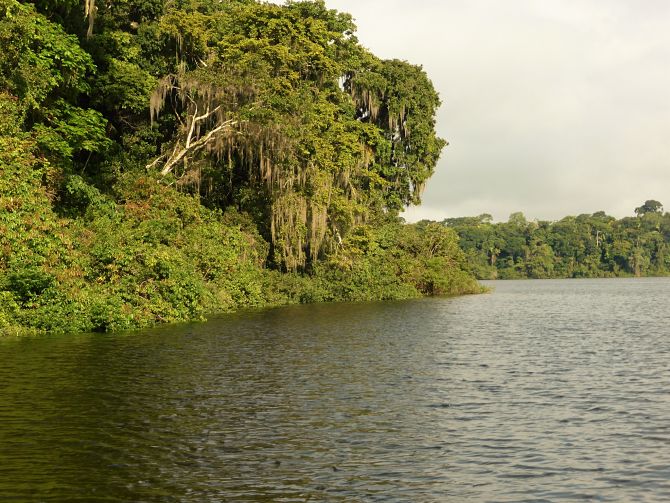 For those with the time, and who don’t mind a bit of gentle roughing it, accommodation is available approximately 15 minutes by boat from Aguateca at Chiminos Island Lodge.

One final bit of personally researched advice. Although Aguateca and the nearby sites of Ceibal & Dos Pillas are well worth visiting, we strongly recommend that you avoid September & October when the area (and therefore you too) is ravaged by mosquitos and rainfall can make conditions underfoot something of a struggle. 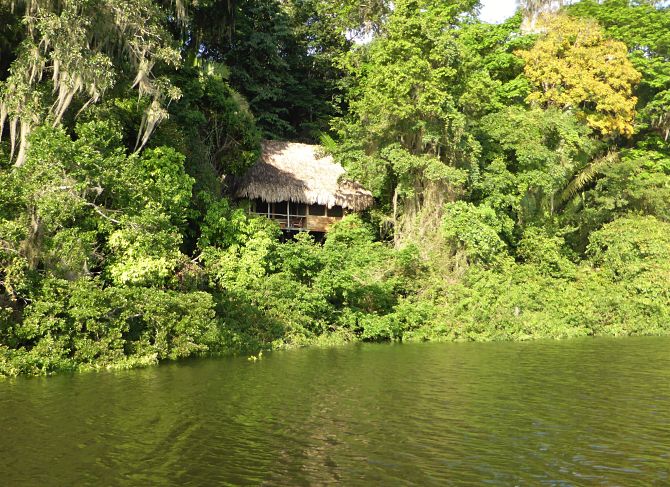